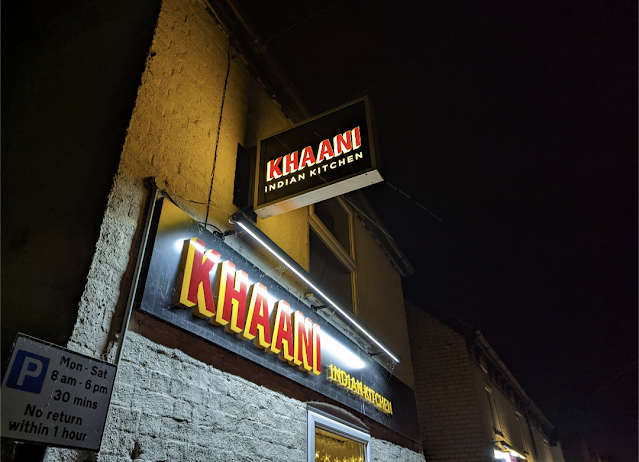 Once in a while, there is a dish that comes around which completely blows you out of the water.

The Dishooms famous black daal, the Lalbagh’s Rhubarb Seabass, and The Taj Tandooris Bengal Tiger are to name just a few.

Tonight, after being lucky enough to win a competition for a gift voucher, I was finally able to try the last Indian restaurant left in St Ives I’ve yet to try and discovered an absolute gem of a dish which is up there with some of the best curries I’ve ever had in my entire life.

We ordered a variety of dishes to cheer us up on a bleak winter’s evening, including lamb chops, Peshwari naan, Carolina Reaper vindaloo, saag aloo, and onion Bhajis…but it was The Chicken Ruby which completely stole the show!

Described as “a dish which has everything: spice, sweet, savoury, and utterly addictive”. All I can say is, I concur!

This dish is similar to a chicken tikka masala or butter chicken but with numerous dimensions to make it more vivid and exciting. A creamy sauce with a zesty aftertaste, accompanied with a mild kick of spice which is still accessible for anyone looking to try it. The Chicken Ruby has a depth of flavour which I think everyone will enjoy. It works particularly well with Peshwari naan. 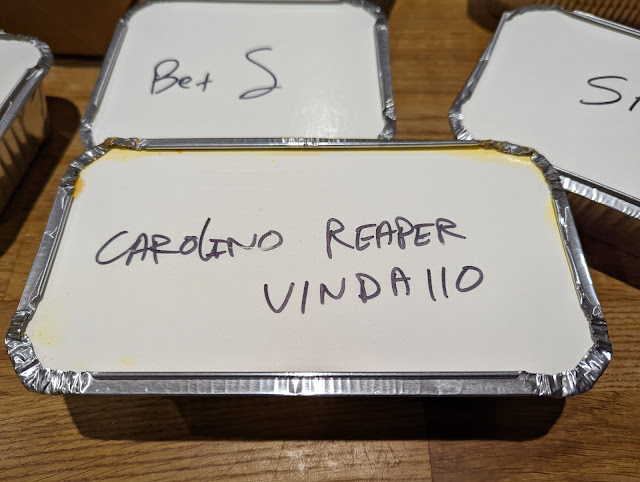 I ordered the Carolina Reaper vindaloo, which was executed perfectly. I know many of us are sick and tired of anemic vindaloos with no kick, which leaves us hotheads having to eat barbarically made and disgusting phaals which are just a curry with a ton of spice crudely dumped on top.

This was everything a vindaloo should be, a challenge to eat but with a deeply flavourful, and rewarding taste. The lamb was tender and fell to pieces and the heat of the curry was a slow warm build which challenged me enough to feel like I’ve had a hot one.

Even though I thoroughly enjoyed the Carolina Reaper vindaloo which deserved a good review in its own right, I found myself utterly hooked on the Chicken Ruby. Both my wife and I can’t recommend it enough and both feel that if this consistency continues with future orders that Khaani takeaway will become our favourite Indian not only in St Ives but in the entire area. 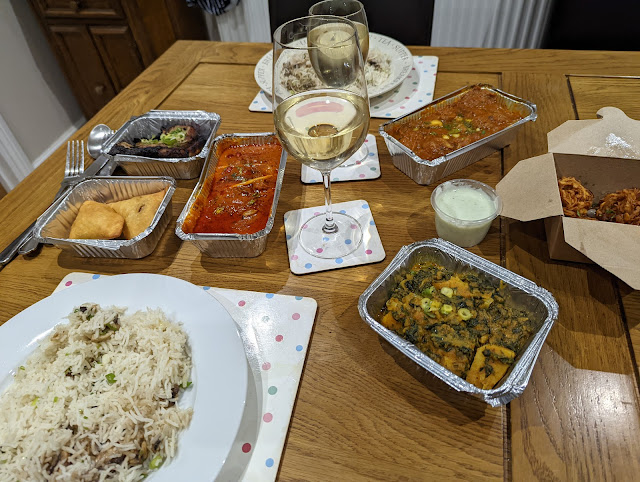 The dish comes to £12.50 but is made entirely from scratch. I recommend anyone ordering a curry in the St Ives area to give them a go. I would love to hear what other people think!