The British Raj Express, mainly due to geographical reasons (being over 35km away), and a global pandemic has meant that this well-established pillar of the Royston community has escaped me for some time now, but tonight The Cambridge Curry Community has finally been able to meet Safwaan and sample some of what they have to offer. 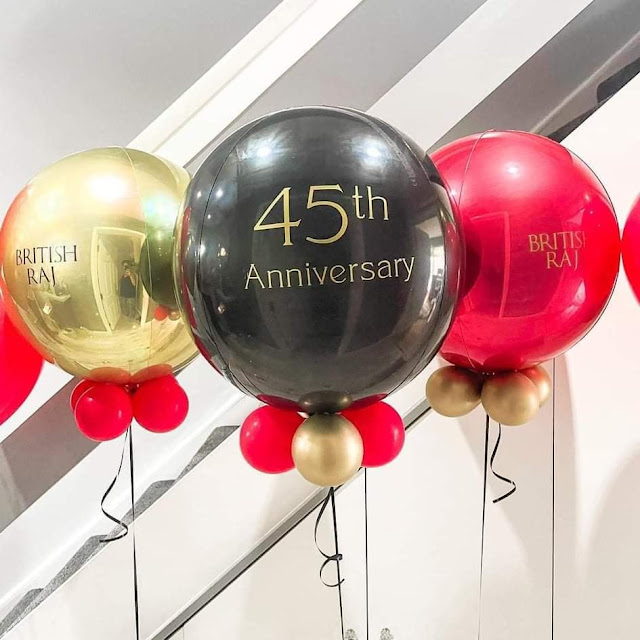 During this time it has won awards and has been a constant feature in the local community. This is why the customer service here is excellent. They are clear communicators, have a fast effective team who is more than happy to cater to your needs, and has an establishment that is clean and well kept.
There is parking around the back, located near the centre of Royston, which is great. Especially for people looking to try this place from outside the area like myself.
There was a great selection of food on the menu, with everything you could want from an Indian restaurant for us normies (but also some specialties which I will cover in a different review).
We decided to go for the standard curries which we all know and love, to get a good idea of the quality of The British Raj Express. I had the chicken tikka vindaloo, chicken curry, and a chicken tikka massala. We also went for a saag ago, mushroom rice, and papadums.
The papadums were great. The sauces were also pretty good. Honestly, nothing stood out for me here but nothing offended me either. Everything was done well enough, which I consider better than having a place doing one thing exceptional and one thing poorly.
This is a restaurant of consistency.
The onion bhajis were fantastic. Very meaty and a considerable size. This was a stark contrast to the rather small and inoffensive ones I had the other night at a particular Indian restaurant, which just goes to show the vastness in size difference you can get in the market.
My chicken tikka vindaloo was requested extra hot…and that’s exactly how I got it!
Massive points here, as so many places will serve you a mild curry even when you ask for it hot. The chicken was good quality, certainly better than Sutton Tandoori yesterday, and the sauce was absolutely spot on. It had the warm fiery heat of a vindaloo, exactly as it should be, coupled with a delicious taste to follow. This was not just a curry made extra hot by throwing in a lot of chili powder, this was done properly from the ground up (as you would expect from 45 years of experience).
Megan really enjoyed her chicken tikka masala. She said it was “exactly on point”. I tried a bit myself and found the sauce to be sweet and incredibly moreish.
My boy had no complaints with his curry. Then again, he’d eat anything (they don’t call him the Curry Prince for nothing). The plate was licked clean which tells me he enjoyed it!
The saag aloo was absolutely excellent. The potatoes were so fluffy and bursting with flavour. Some of the best I’ve had in ages, in fact! The portions were pretty good too. They made an excellent side for the three of us.
The rice was inoffensive. Probably one of the weaker things we had. Though, if I’m honest, if I were to have one thing from the meal which was a little below expectations, it would be the rice.
This is a very easy thing to fix and I’m sure isn’t something I’d expect again in the future but I feel like it was just a little watery. That said, it didn’t really affect the texture or the meal overall. Portions were great either way.
Maybe I’m being too picky?
Overall, I’m a fan of The British Raj Express. I can tell that this place is an absolute rock of the community here and I can see why. The customer service was excellent, the food was great, and it delivers exactly what you would expect from an experienced Indian restaurant. I’m gutted I’ve waited so long to visit and I cannot wait to come back again sometime in the future.
If you are ever in the area then please make sure to check them out!
I will cover some of the other stuff I ordered from the menu tomorrow. Watch this space.
Phone: 01763 244544
Website: https://www.britishraj.co.uk/
Address: 73 Kneesworth St, Royston SG8 5AH